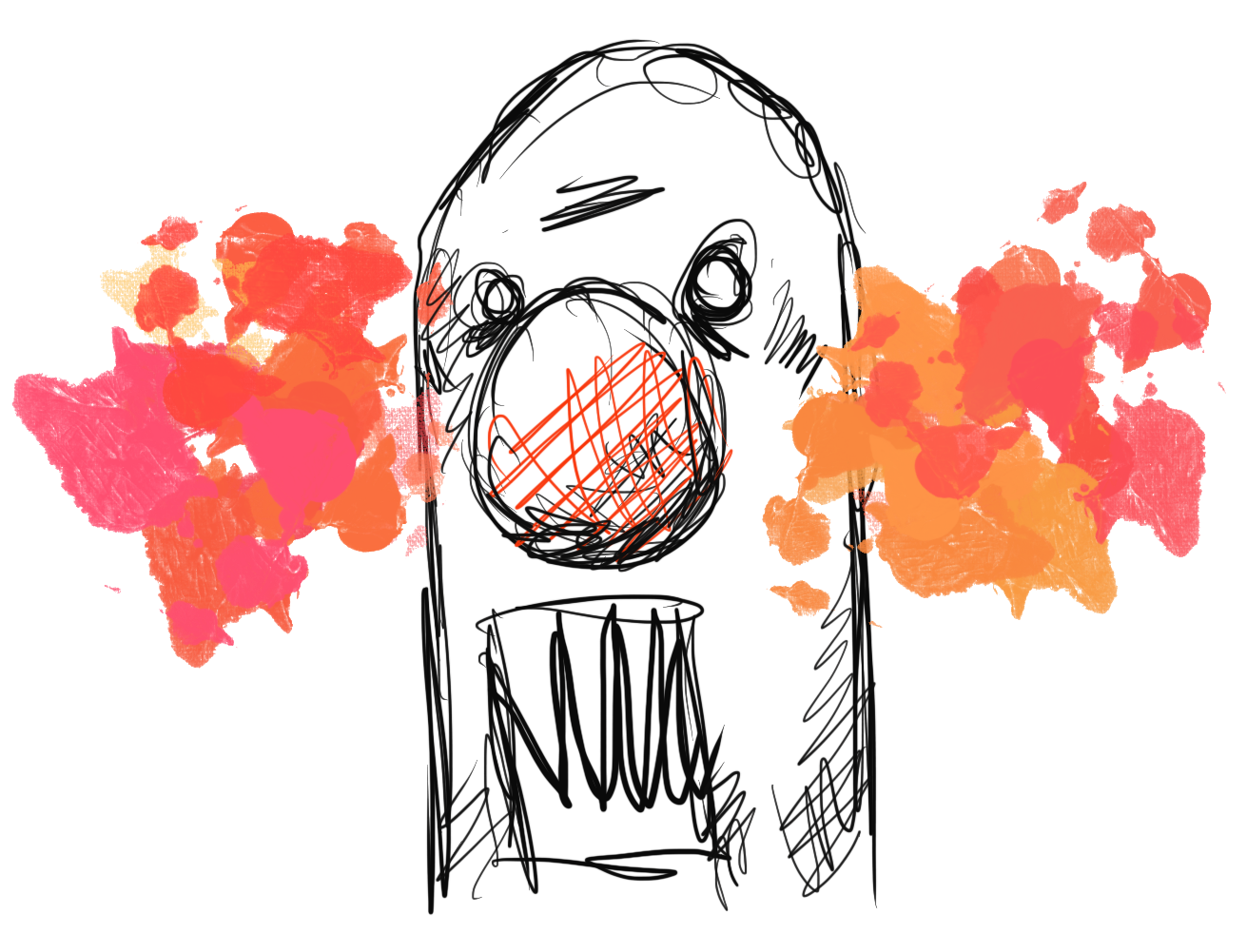 learn about free will


- Alain de Botton's talk on marriage, inspired from his NYT Article, "Why You Will Marry the Wrong Person" (it is more optimistic than it sounds). Makes the case, in line with Kierkegaard's famous quotes, that you are as hard to live with as your partner - so cut each other some slack. - Robert Sapolsky's Ted Talk (though a bit cringe with the acting) summarizes some of his best ideas. Most life-changing for me: that we have virtually no control over who we are and the actions we take. - A great talk by one of my lifelong favorite public intellectuals, Noam Chomsky, who I had the pleasure of seeing twice, in Oxford and in Chicago. Chomsky is likely the most influential public intellectual I've ever had the fortune of learning from in my lifetime. Truly a once-in-a-generation type of individual. There is even a breed of bee that is named in his honor. - My favorite podcast for biological sciences, Andrew Huberman is smart, well spoken, and engaging. I've listened to the majority of his podcasts, and several multiple times. The guy has the gift of being incredibly smart and incredibly captivating as a lecturer. - If you are into technology (programming, design, infra, UX, etc) you *must* subscribe to the hackernewsletter

- One of my favorite reads of 2019 was the book Blitzed, that looks at Adolf Hitler's rise to power through the lens of his personal physician. The book makes the argument that much of Hitlers rise to power and delusion could be based on the broader trend of amphetamine use.

- An extremely captivating read (though the style of writing can be cringe at times) was Born to Run by Chris McDougall which documents a tribe in the Sierra Madre mountains, as well as endurance atheletes, makes the case that humans were born for endurance running. This is further reinforced by a very eye opening (though too lengthy for the message) book called Burn by Herman Pontzer where the case is made that exercise (though incredibly necessary) does virtually nothing for weight loss specifically, since the human body is designed to adjust for endurance.

- A fascinating take on meritocracy, that you can read here, but actually comes from this publication (behind a paywall) entitled "The Insufferable Hubris of the Well-Credentialed"